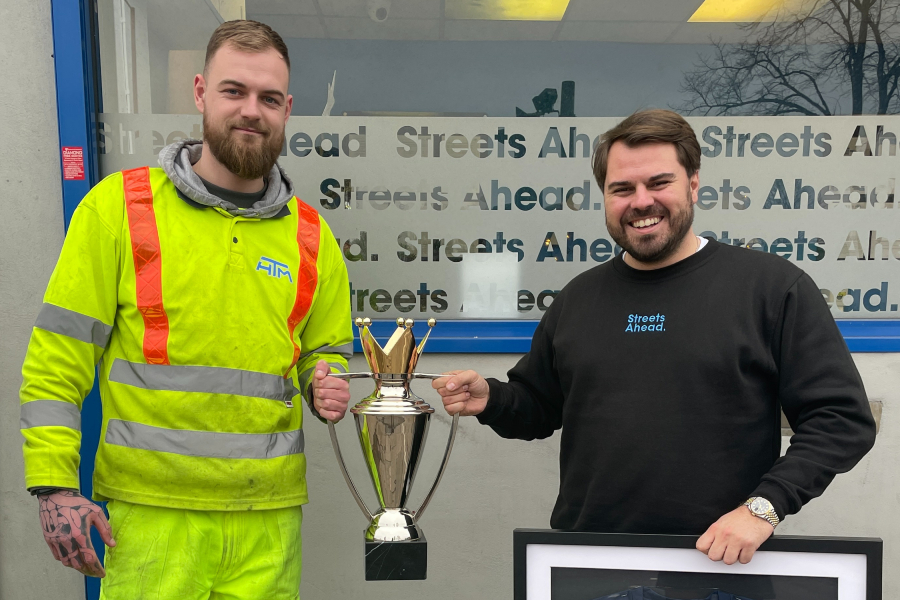 Onward United FC were runners up in the 2020/2021 season following an exciting battle for the top spot during a season that involved ever changing regulations inline with COVID-19 guidelines.

HTM Operative, Connor Jagger, is the manager for Onwards United, having helped lead the club to the title fight last season after placing second in division 6 as well securing promotion to enter the 2021/2022 season in division 4.

The football team is situated in a deprived area that has unfortunately seen a rapid rise in violence amongst teenagers, therefore the club prides itself on its ability to provide a safe haven for their players, with a fantastic support system of officials, parents and players. The aim for this season is to continue to climb up the league tables, with sights firmly set on the premiership division.

HTM have sponsored Onward United FC from 2020 supporting the club with both their home and away kit as well as advanced training equipment.

“Myself the manager, the head coach and all the lads at Onward United would like to thank HTM for helping us with securing us a sponsor for the future. It’s great to have HTM onboard with us support us as we carry on the fight for the title.”

This week, Connor presented HTM Managing Director, Greg Baldwin, with the HTM branded shirt from last season along with the runner’s up trophy.

“It’s brilliant to be able to support a team that has had such a positive impact within the local area and that is providing a safe space for those who want to enjoy football and learn about what it means to be a team player,” commented Greg. 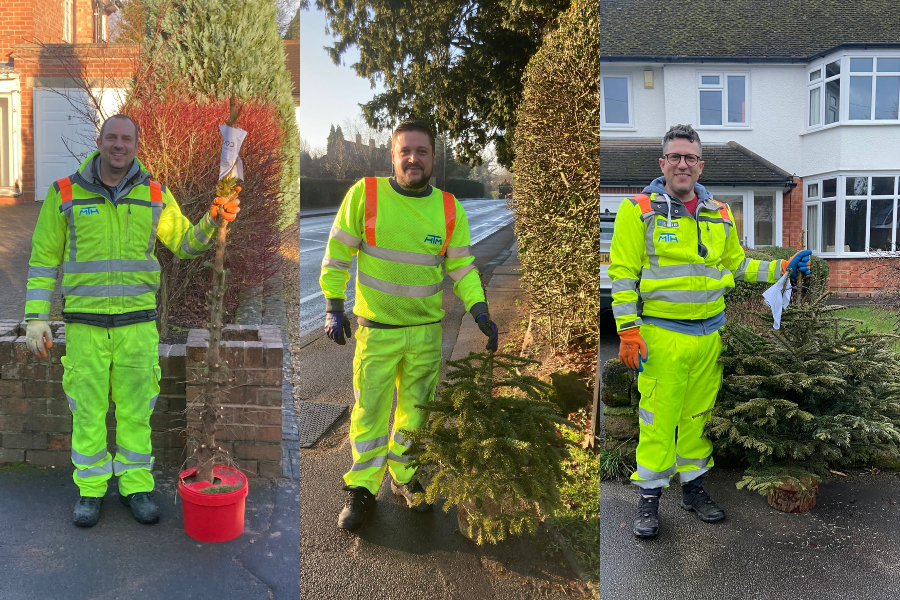 HTM Return to Treecycling in 2022 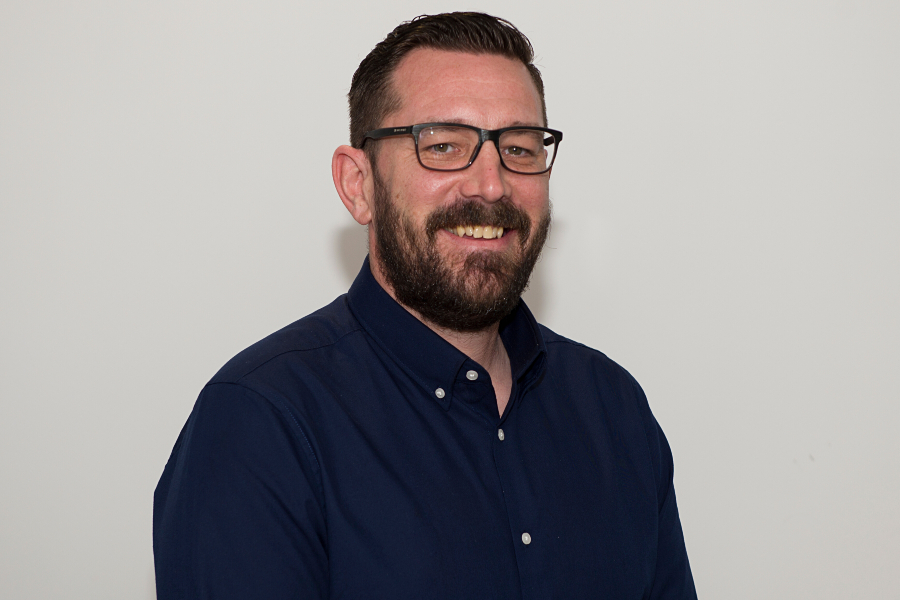 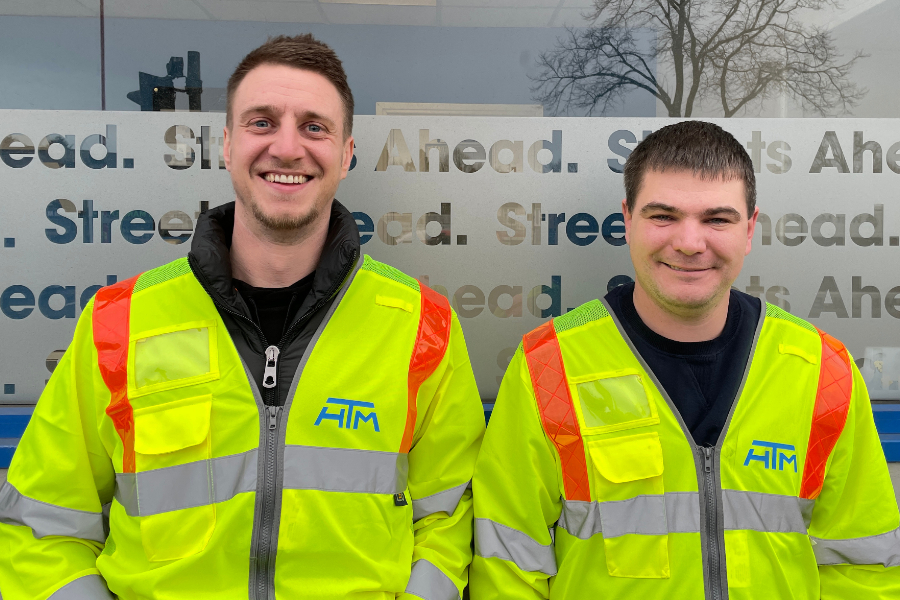 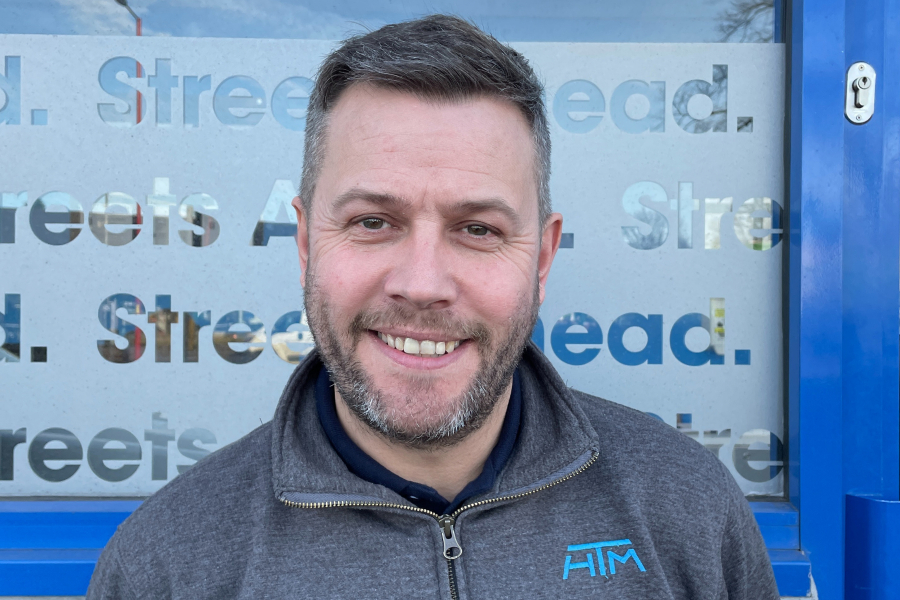